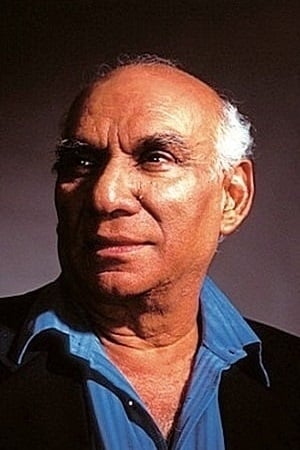 Yash Raj Chopra was a highly accomplished Indian filmmaker. The founder of film studio, Yash Raj Films - he was responsible for some of the most popular Bollywood films to come out of India in the past 40 years. Chopra won several prestigious awards including the Filmfare Award for Best Director, the Dadasaheb Phalke Award and Padma Bhushan. 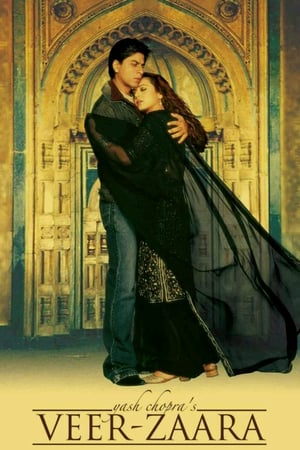 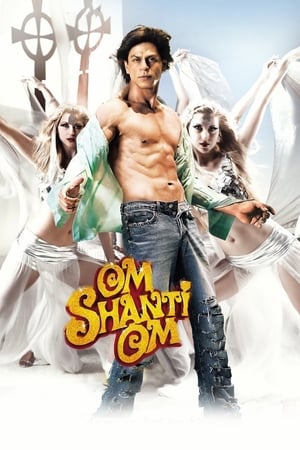